Dr. Payton Canchola was born in Lubbock and raised in Bellville, where he attended Bellville High School. He became an Eagle Scout while playing football at Bellville High School. He attended Texas A&M University to pursue his dream of becoming a doctor. He continued his education at Mississippi College, earning a Masters Degree in Biology with an emphasis on Medical Sciences. He later attended Marquette University School of Dentistry in Milwaukee, Wisconsin.

Dr. Canchola's desire to help people runs in his family. His father, Dr. Victor Canchola, is an emergency room physician. His sister, Dr. Monica Anderson, is also a dentist and part of Tippit Dental Group. As his family plays such an important role in his life, he makes a point of always treating patients as if they were part of his own. Dr. Canchola is both warm and endearing. His passion for the pursuit of excellence in dentistry is evident in every decision he makes.

During his free time, Dr. Canchola enjoys competing in Tough Mudder Marathons and weekend games of golf with his friends. He loves cooking and values quality time with his family. 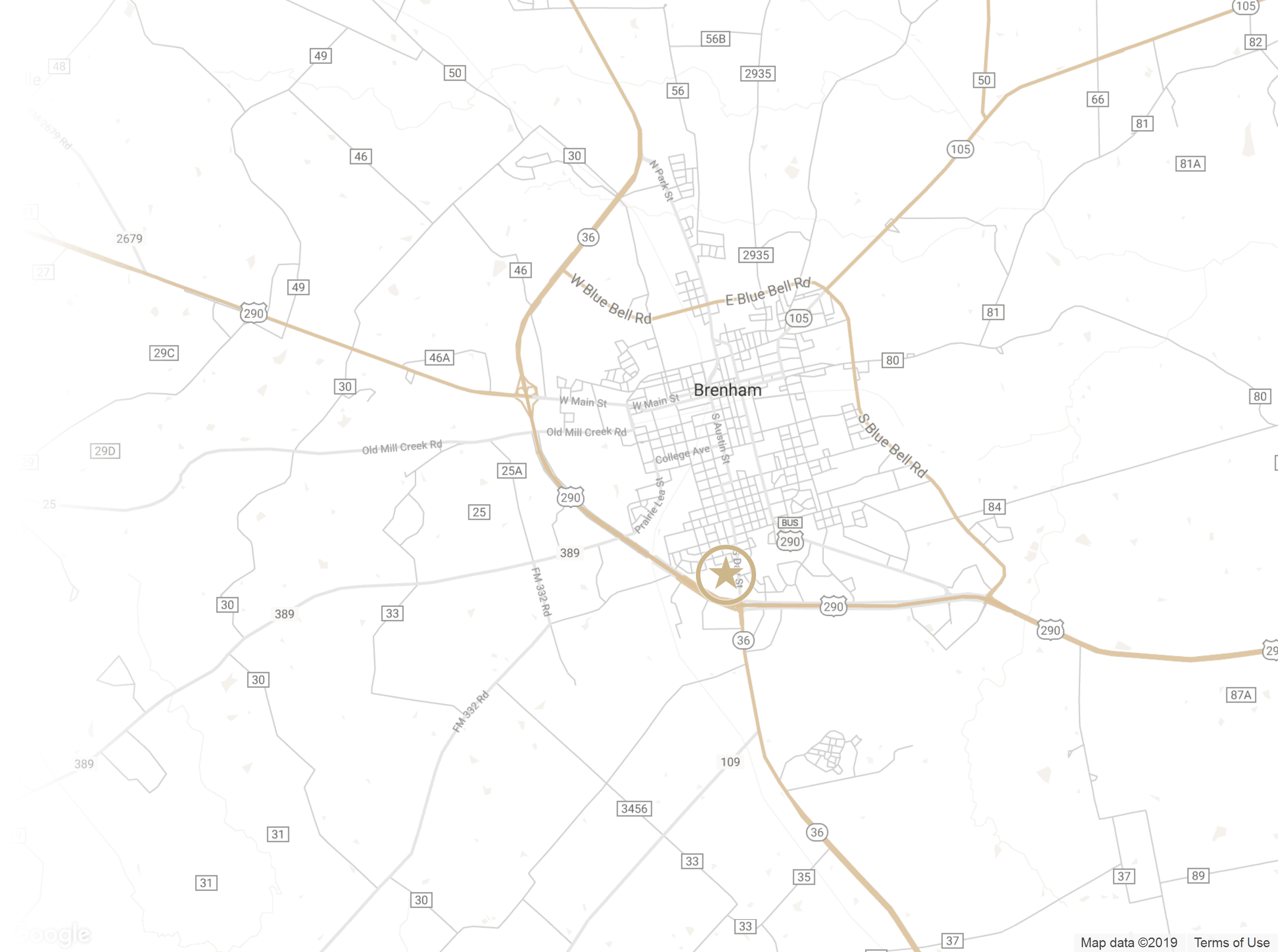 No results for your search, try something different.